What best day of the week to list your house? 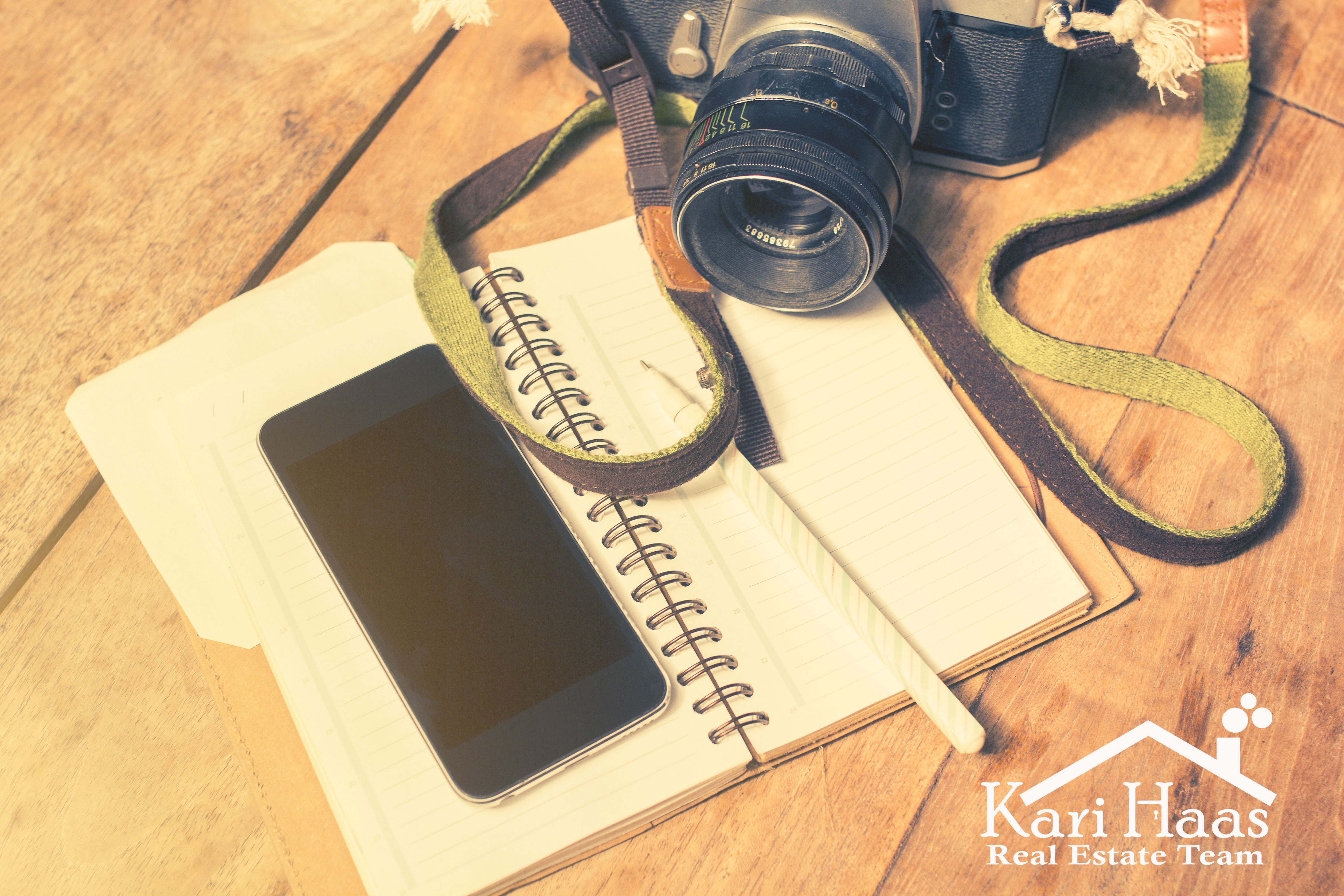 What is the best day of the week 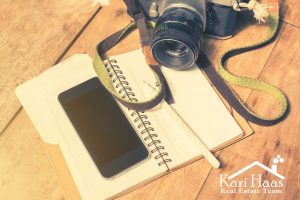 We analyzed over 18,000 closed residential sales (under $1,000,000) in King County in 2015 to see what effect the day of the week had in relationship to the chances the home would sell in two weeks and, if so, how much over asking price would the home sell for?

Homes listed over the weekend tended to sell for less money and taking longer to sell. On average, they sold for about 2.5% above asking price, if they sold in the first 14 days. Slightly over 50% of those houses sold within 14 days.

Homes listed in the middle of the week fared much better. Homes listed on Tuesday, Wednesday or Thursday sold on average for 1.5% more money than the houses listed over the weekend. They were also almost 30% more likely to sell in the first 14 days (65% vs 50%)

Intrestingly, there wasn’t a clear winner for homes over $1,000,000. The day of week didn’t seem to matter.

Related Articles
For Buyers May 2022 Real Estate Market Update After a long stint of suppressed housing inventory across our region, buyers may, at last, have more options as the supply of available homes ticks up ahead of the summer market. The month-over-month increase in inventory has been as much as 50% in some areas, offering renewed opportunities for those buyers who are not dissuaded […]
Kari's Blog April 2022 Real Estate Market Update The spring market continues its frenzied pace, with soaring prices and stiff competition testing the resolve of buyers. Despite these obstacles and rising mortgage rates, inventory remains low across King County, as pending sales keep pace with new listings, demonstrating a strong demand from buyers. Continue reading for the April 2022 real estate market update. […]
For Home Owners Home Updates That Increase Your Home’s Value There is always a long list of home updates that can increase your home’s value. It’s important to consider a budget and check in with your real estate agent on what trends are relevant and most effective in your neighborhood and real estate market. #1 Walls and Floors First and foremost, walls and floors can […]