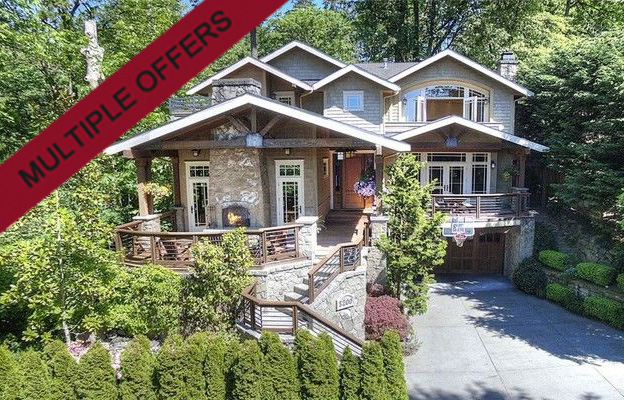 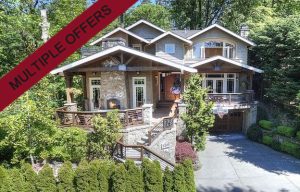 the rest of the nation even as the local housing market is showing a clear trend of slowing a bit. Across Greater Seattle, the typical single-family house cost 10.4 percent more in November than a year ago, the biggest increase of any metro area in the country, according to the Case-Shiller home-price index. It’s the third straight month that the Seattle area led the nation as the hottest housing market after a nine-year stretch without being on top.

The winter is normally the slowest time of year for the local real-estate market. The growth in home values was actually the slowest it’s been in Seattle in nearly a year, continuing a downward trend since early fall. That runs counter to the national picture, where home prices are growing at their fastest clip in 2½ years. And compared to just a month ago, local home costs were nearly unchanged, matching what happened in the rest of the country. Most of the slowdown in the Seattle area came in the luxury-home market, where home prices are now growing at a rate of 9.4 percent, compared with 12.4 percent for starter homes. That’s putting even more financial strain on renters struggling to save up enough for a down payment for their first house. Apartment dwellers are already seeing rents rise nearly as fast as anywhere in the country. The national increase was 5.6 percent, a little more than half the rate of growth in Seattle. Home prices hit record highs both nationally and locally. A new year-end report from the Northwest Multiple Listing Service provided some details behind the priciest year ever for local real estate. In all, about 36,000 homes sold in King County in 2016, for a total of $21.1 billion.

The median single-family house sold for $635,000 in Seattle and $751,000 on the Eastside. Condos across the county sold for a typical price of $326,000, more than the average full house anywhere in Washington outside King, Snohomish and San Juan counties. Perhaps the most startling number is a ratio used to measure supply and demand. In a healthy market, where buyers and sellers have equal power, it would take four to six months for all the current homes on the market to sell. But in King County, there are so few homes available and so many buyers lined up that all the homes for sale are now forecast to be gobbled up in just three weeks. That’s twice as fast as a year ago, and a record low. The number of luxury sales is also surging, with a record number of homes selling for more than $1 million last year. The priciest sale of the year across the county was a $9.75 million house in Mercer Island, narrowly beating out a house in Seattle’s Laurelhurst neighborhood. The most expensive condo was an $8.8 million purchase for a penthouse in the Escala tower in downtown Seattle. Snohomish and Pierce counties had the sharpest rise in home prices last year. The typical house last year cost $390,000 in Snohomish County and $275,000 in Pierce County. As always, the local school district remains one of the most important factors for home prices. The Multiple Listing Service report ranks median home prices by school district in the Puget Sound area like this:

Looking for a deal? The cheapest housing markets in Western Washington were in Pacific and Grays Harbor counties, where the median house can be had for about $145,000. You’ll have to drive at least 100 miles from Seattle for that. The cheapest house of the year in Western Washington sold for $6,622 in Cowlitz County. In King County, someone got a house for $35,000.
Source: Seattle Times