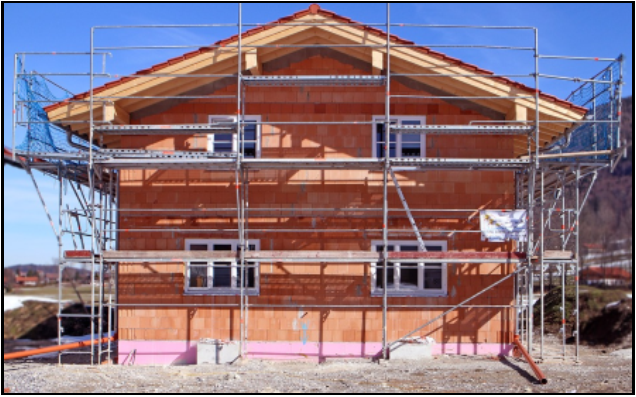 Flipping houses can be an exciting venture, and if done correctly, can bring you the kind 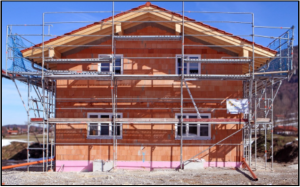 of return on investment that you have been seeking. But buying a house, renovating it quickly, and then selling it again isn’t as seamless as HGTV’s Flip or Flop and Fixer Upper make it look. It’s important that you be prepared for the never-televised wonkier side of property investing. When it comes to flipping, the most important consideration, tax experts say, is how long you hold a property. If you retain the property for more than a year, federal law rewards you by treating any profit from the sale as a long-term capital gain. That means the tax rate on your profit is much lower, maxing out at around 20% for investors even in the highest-income tax bracket. For those in lower brackets, the rate could be lower — even 0%. But if you flip in less than a year,

tax rates are not in your favor. Money you make by buying and then selling that same property in less than a year is considered a short-term capital gain and is taxed at ordinary income-tax rates, which are much higher and can max out around 39% of your profit. Yet the equation can get far more complicated than that, especially the more frequently you flip. “For someone looking to flip occasionally, it’s unlikely that the Internal Revenue Service would consider the activity a business,” said Bill Rucci, managing partner of Rucci Bardaro & Falzone, a Boston-area accounting firm, and thus would treat it like any investment, such as stocks or bonds..Rucci said, “the more houses you are flipping, the greater the chance the government will call it a trade or business.” The result: even more taxes. Not only are a flippers’ profits taxed as ordinary income, but they could also be subject to a self-employment tax. There are ways to get creative. According to federal law, a homeowner can qualify for a federal tax exclusion on a sale’s profits if a home is considered a primary residence — meaning that the IRS would need proof of residency such as a car registration or utility bills. And a homeowner must have lived in the property for two of the last five years. When it comes time to sell, the law allows a single homeowner to exclude up to $250,000 of profit from federal taxation. Married? That exclusion doubles to $500,000. David Zalles, a Blue Bell-based CPA, said he once had a client who used that exclusion to her advantage: She would purchase properties, move in, and take her time over multiple years to rehab them before selling, living among construction noise — but allowing their value to appreciate. In the end, if her profit was $300,000, for example, she would be taxed on only $50,000.