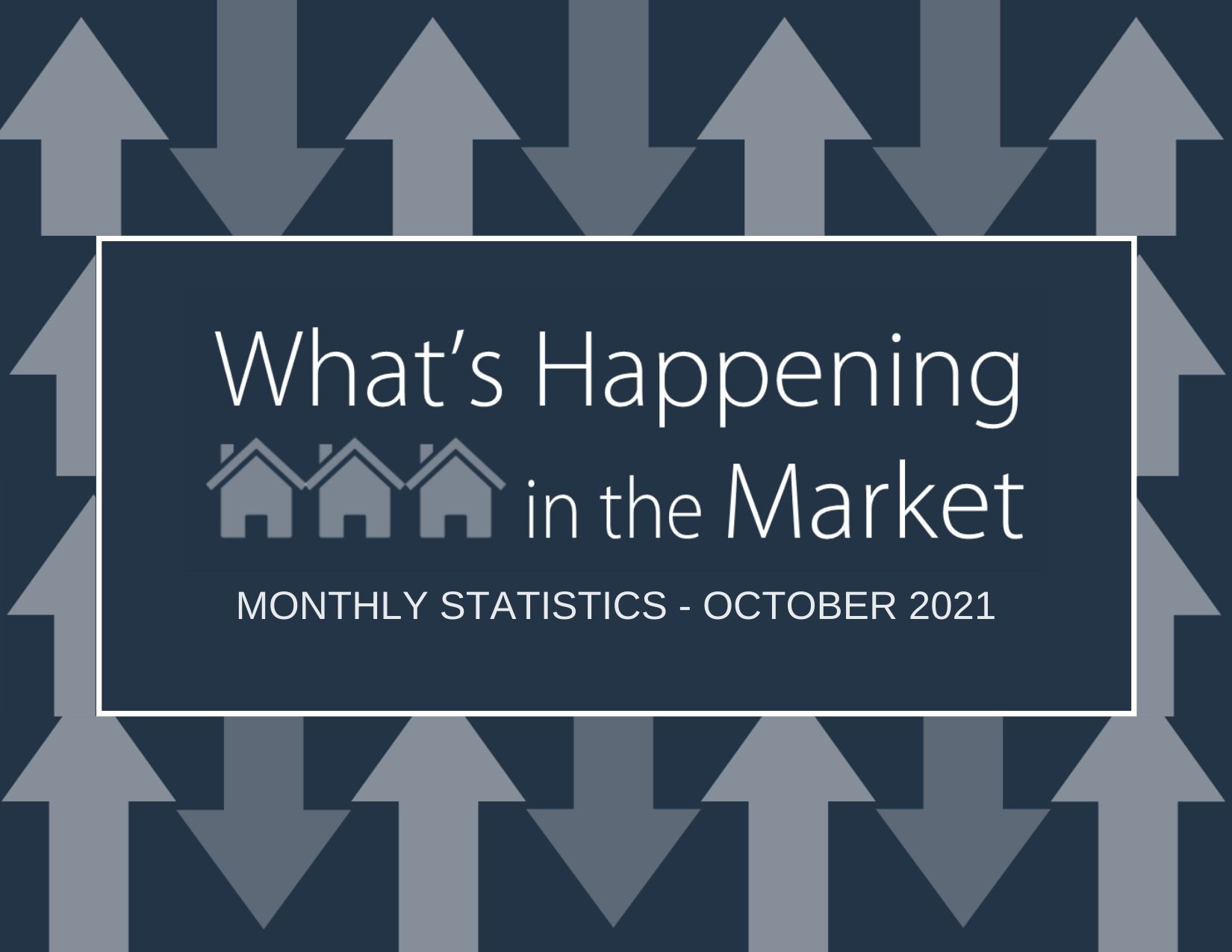 We had a rise in listings in September, but that didn’t stop the inventory from being tight. With a large buyer demand, shortage of homes for sale, and low interest rates, the prices remained higher than the last year. However, as we head into the holiday season, we tend to see a slow down in the market. This seems to be what’s been happening over the past few months, the home prices seem to be leveling out. We expect the price appreciation to continue through the rest of the year.

Some of the greatest price increases occurred in areas that have traditionally been more affordable. According to Matthew Gardner, chief economist at Windermere Real Estate, “We continue to see a migration of buyers to suburban markets which has resulted in significant year-over-year price growth in areas such as Shoreline, Auburn, Skyway, Woodinville, and Burien. It’s likely that buyers are drawn to these areas because housing is more affordable than in the urban neighborhoods closer to Seattle and Bellevue.”

More homes were available at the end of September than in August, but low inventory continues to pose challenges for buyers. In King County there were 40% fewer homes on the market than the same time last year. The condo market, which was negatively impacted by COVID-19, has come roaring back as buyers look for more affordable alternatives to single-family homes. Condo sales were up 20% over last year, and inventory is being rapidly depleted. There were 50% fewer condo listings at the end of September than the year prior. In Snohomish County, the tight supply of homes continues. At the end of September there were just 672 single-family homes for sale in the entire county, a supply of just two weeks.

Real estate markets can vary significantly from area to area. Whether you’re looking to buy or sell, your broker can provide you with the most current data for your specific area so you can make the best informed decision. Let us know how we can help. 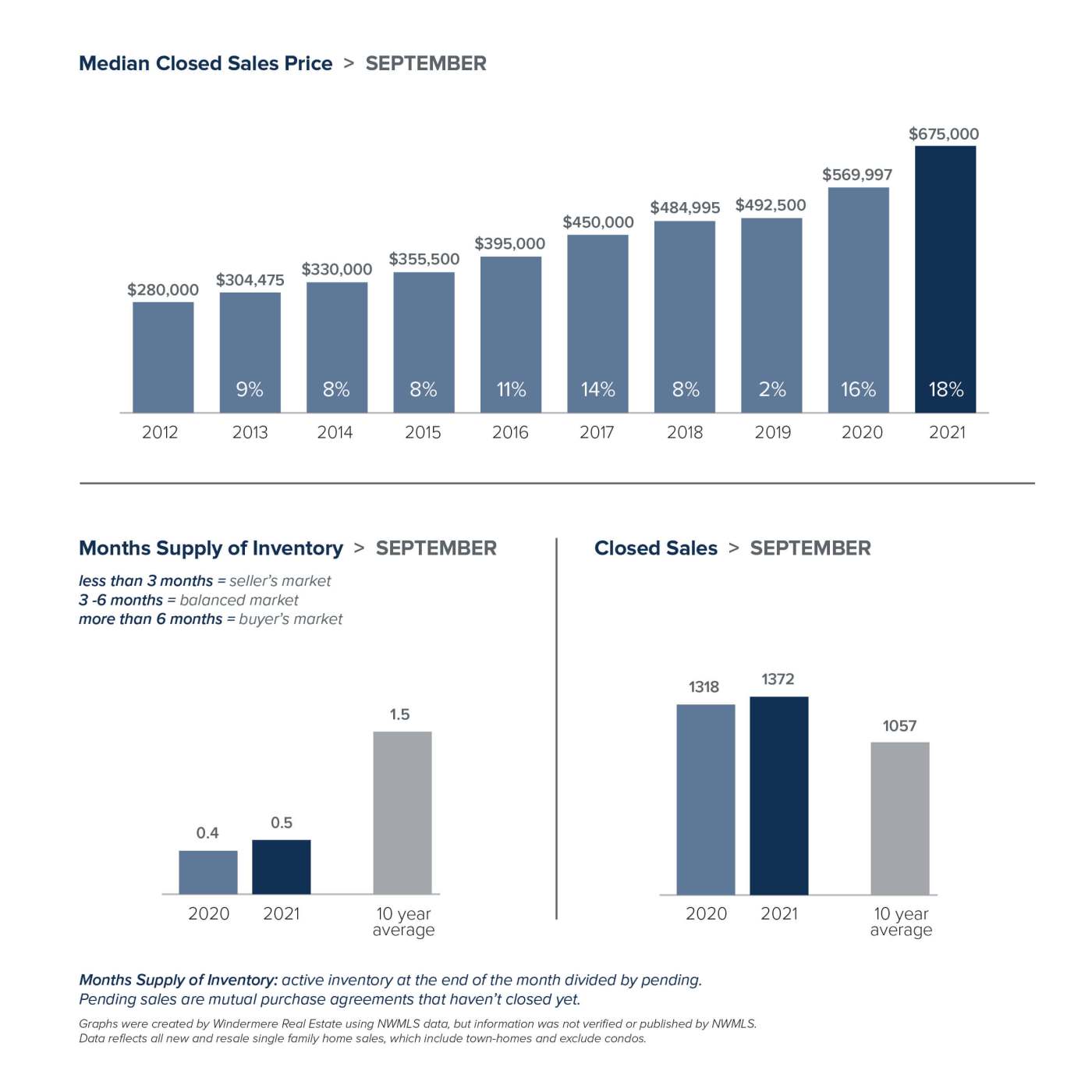