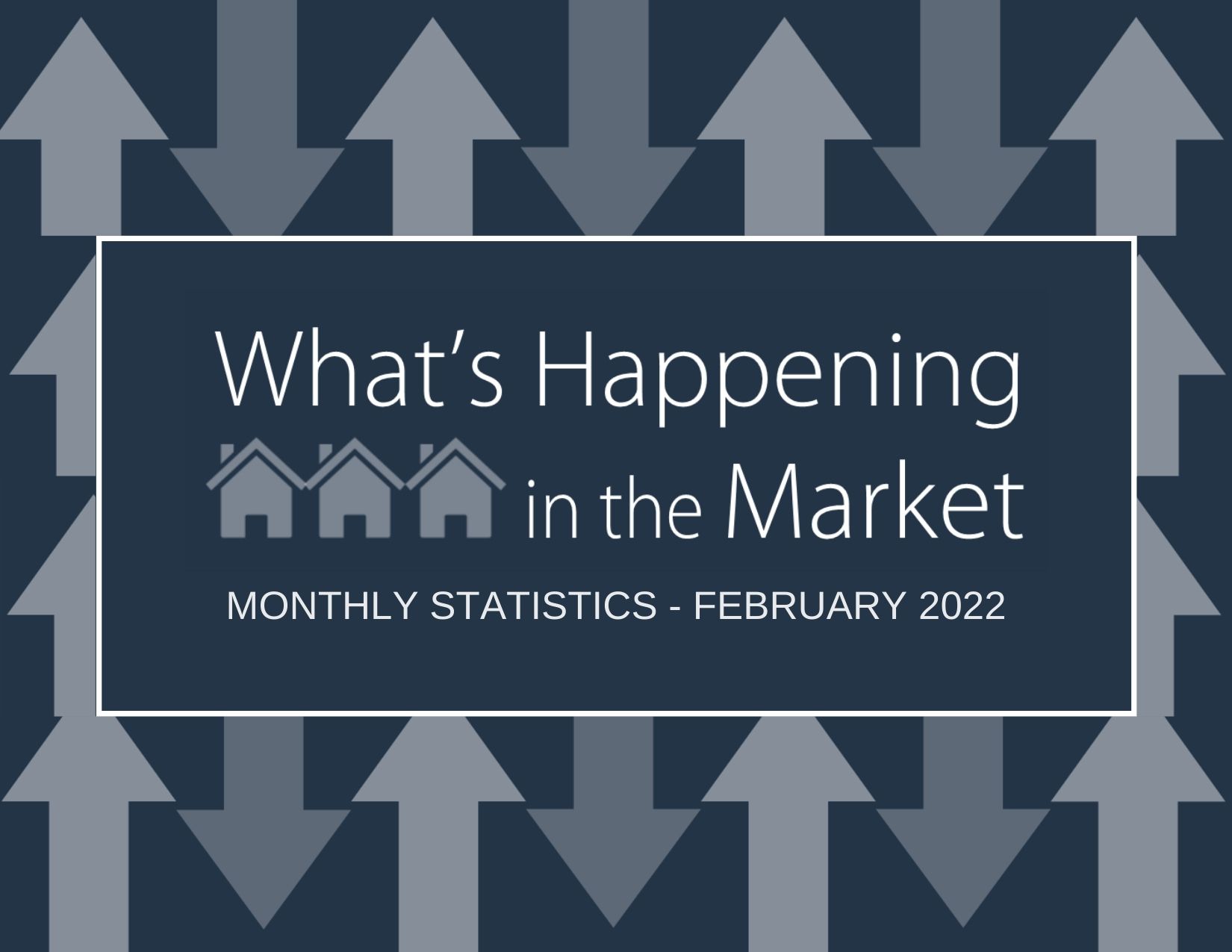 In this February 2022 real estate market update, we see that the local market in January looked a bit like the calm before the storm. Home prices took a pause from the frantic surges of last year, but if the sales we’ve seen in the last few weeks are any indication, the market looks like it’s heating up again. Inventory inched up in January but remains far short of buyer demand. Homes are selling fast, and for well over the asking price. Expect this spring, traditionally the busiest season of the year for home sales, to be hotter than ever.

Concerns about future mortgage interest hikes appear to have added fuel to an already overheated market, further depleting already meager inventory. The number of homes for sale was lower than any January on record, according to Matthew Gardner, Windermere’s chief economist. There were 59% fewer homes on the market in King County than at the same time last year. Snohomish County’s inventory was down 35%. Based on current demand, it would take less than two weeks to sell all the properties on the market in both counties. Buyers competing for scant inventory snapped up available homes quickly. In King County, 72% of the homes sold in January were on the market less than two weeks. On the Eastside, 81% of homes sold in less than two weeks, as did 61% of homes in Seattle, and 76% of homes in Snohomish County.

Homes prices continued to trend upward compared to the same time last year. In January, the median price of a single-family home in King County rose 7% year-over-year to $775,000. Home prices on the Eastside jumped 32% over a year ago to $1,515,000, virtually unchanged from the all-time high of $1,529,500 set in December. With 71% of homes on the Eastside selling for over asking price, the market is expected to stay very competitive. Prices in Seattle have been fairly level for the past few months. The January median home price of $790,000 is flat compared to a year ago. In Snohomish County, the $715,000 median home price was up 19% over the prior year.

While January’s statistics (which reflect sales that closed in December) hinted that the market may be easing off, the housing activity we’re seeing today indicates that buyers are stepping on the gas. Expect even more competition for homes in the coming months.

Expectations for the Future

Despite the pandemic and remote work, large companies continue to hire new workers and invest in large office projects in the area. Matthew Gardner weighed in on how he sees that affecting the housing market for this February 2022 real estate update. “One of the biggest questions for 2022 is how the market will be further impacted by the work-from-home paradigm given that many companies have postponed their long-term WFH plans. This is likely holding back sellers during a time when we desperately need additional inventory, as well as buyers who are concerned about rising mortgage rates.” Gardner expects more sellers will list their homes and more buyers will start their searches once they know how often they need to commute to work, which may result in a busier spring market than expected.

If your plans for 2022 include buying or selling a house, we’re here to help. Get in touch and we can get started. 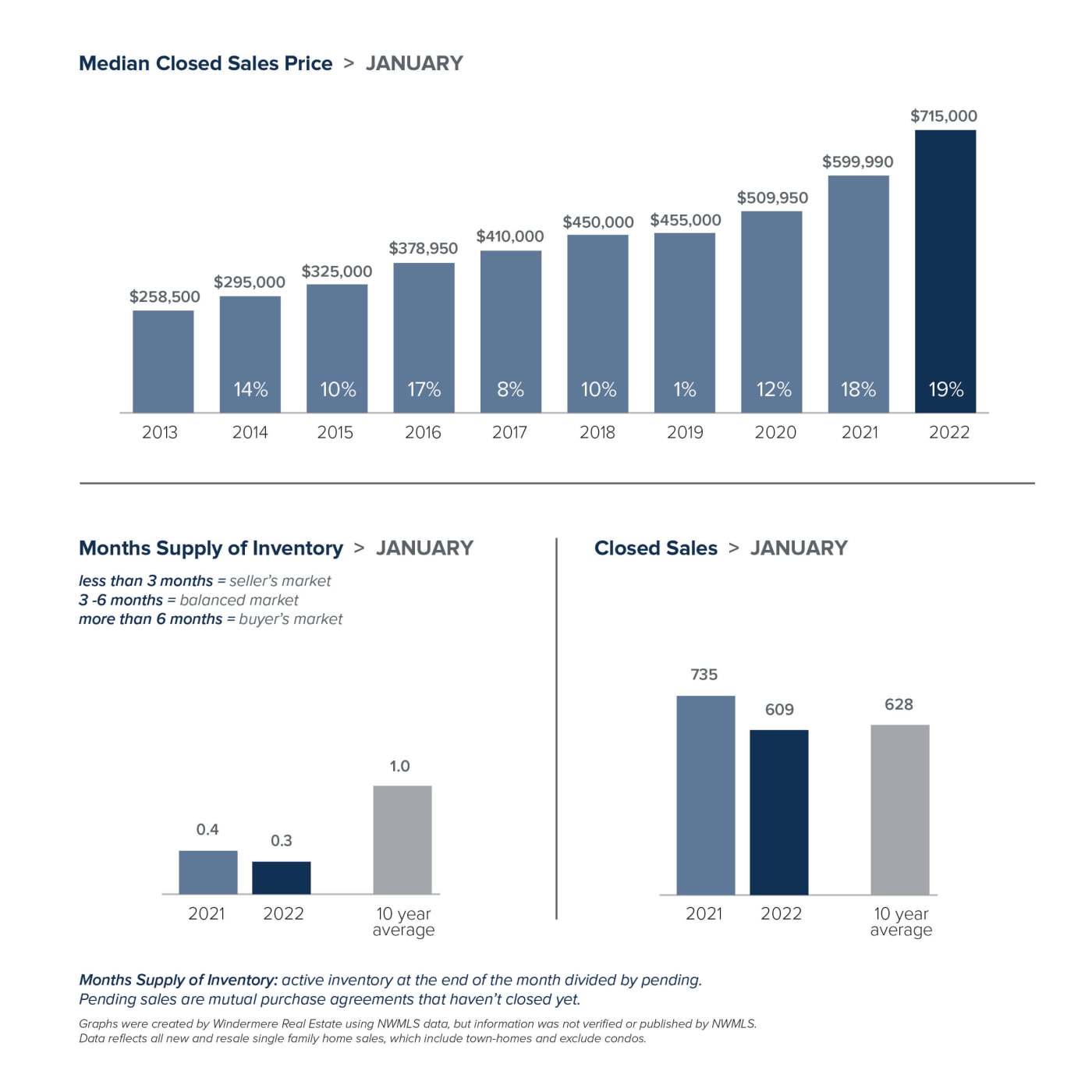